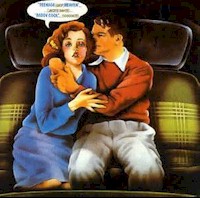 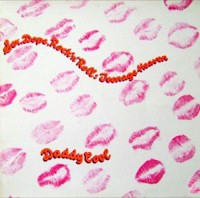 It's kind of funny - when it was released in Australia, the original album title "Sex, Dope, Rock 'n' Roll: Teenage Heaven" created a storm of controversy with some Australian retailers refusing to stock the LP.  In the States the set was given an abbreviated title "Teenage Heaven" and different cover art, though I'm not sure what was wrong with the original Australian cover.
Posted by BADCATRECORDS at 8:15 PM